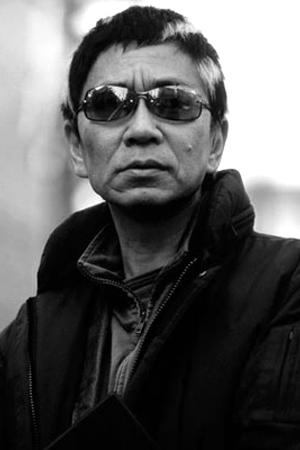 The Maverick Director Award, the festival’s website states, “is dedicated to filmmakers who have contributed to the invention of a new, original, and unconventional cinema.”

Miike was already schedule to appear at the festival, which runs from Oct. 16-25 in Rome, Italy, to world-premiere his latest film, As the Gods Will.